What are you looking for?

Pierre-François Lubin is the founder of modern perfumery. Born in 1774, he lived through one of the most turbulent periods in French history, as the Ancien Régime gave way to the Industrial Revolution. It happened that Lubin’s parents lived near the Parisian workshop of renowned perfumer Jean-Louis Fargeon; so in 1784, it was he who initiated the ten-year-old Pierre-François in the art of perfumery. Under Fargeon, Lubin gradually came to be entrusted with the beauty recipes for the French Royal Court. 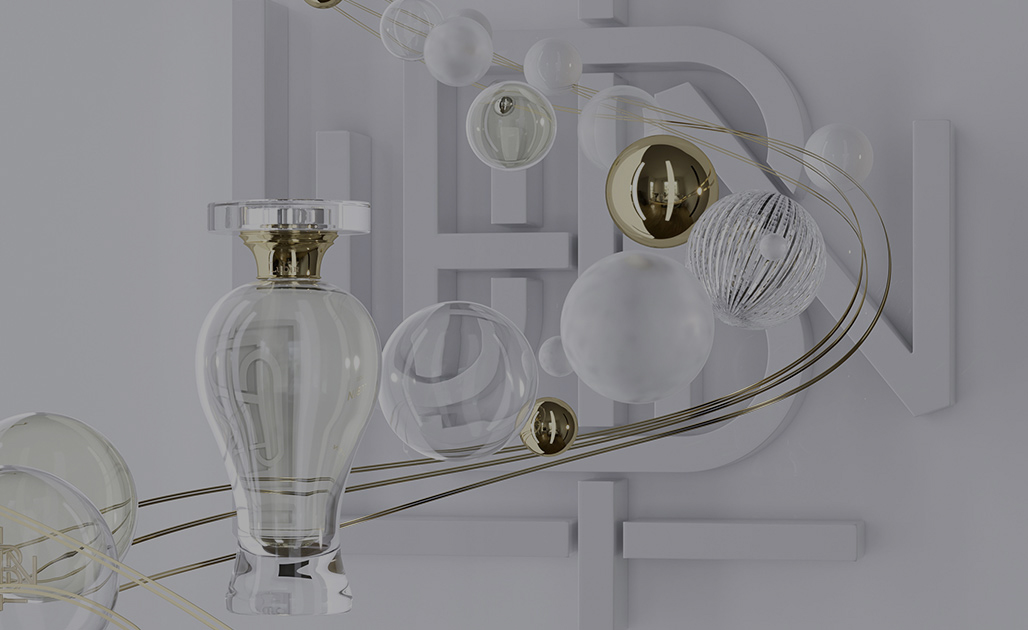